Enjoy Your Free BOSS Up BAYB, Life Changing Entrepreneurship E- Guide, Guiding you to a new freedom Trial , By The Many Times Gold Platinum Entertainment Embassador, The Legendary Suga-T. Get real insight on how entrepreneurship helped her win.

You may also qualify for a BOSS Up Vision 707 Course Scholarship at discounted rate off the original price.  For a short time only! VIP Social Media Pop Up Bonus 3 Days Only... A Scholarship Coupon may have been distributed to add more discount ($98.00 Enrollment Fee)

Learn the principals of  creating, managing and making money off your business... 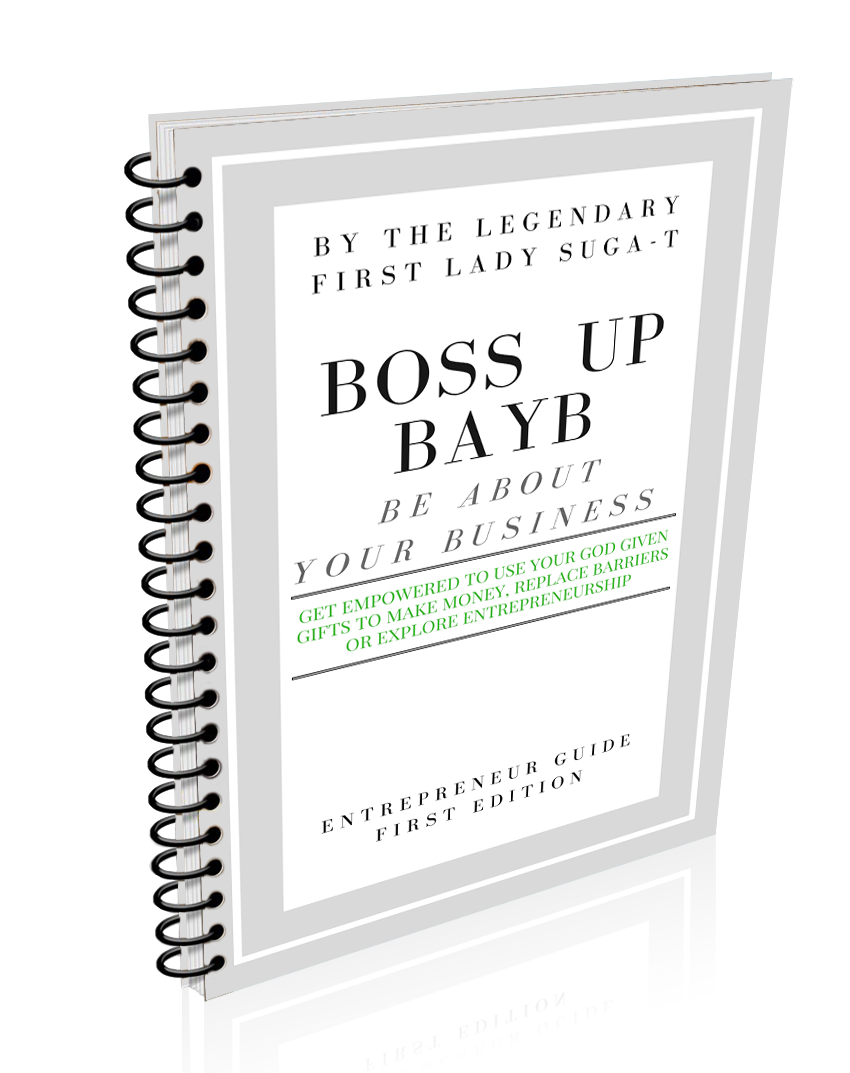 ENJOY 8 EASY TO UNDERSTAND CHAPTERS, 25-35 MINUTES EACH. COURSE INLCUDES VALUABLE CONTENT THAT YOU CAN RETAIN AND TAKE ON ANY ELECTRONIC DEVICE. EXPLORE AT YOUR HIGHEST POSSIBILITIES...

EXPLORE AT YOUR HIGHEST POSSIBILITIES... 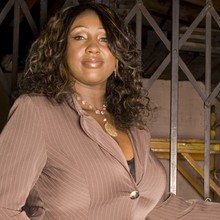 Ms. Suga-T has a passion for entreprenuership and broken souls. Because of being coached as an executive in her family record label, she managed to soar in a male dominated Entertainment Industry of Hip-Hop for three decades and is a social entrepreneur.  Suga-T has also earned many awards along the way and at one point sacrificed her entertainment career by going back to school to accomplish an AA, BA and Master’s Degree along with a variety of other credentials. Although Suga-T was originally branded as a Hip-Hop Legend, she is a songwriter/producer & diverse artist that sing, rap, write, and explores a variety of genres, including blues, gospel, jazz, EDM and pop, and created her own genre titling it "Rhythm & Rap. This savvy social entrepreneur visionary re-invented her brand and works as a coach, author, speaker, advocate, mentor, performer, actress, personality, spiritual comforter and TV/music producer, while holding a Guinness friendly record of the biggest brother and sister Hip Hop duet ever in history titled “Sprinkle Me,” with her big brother “The Legendary E40.” Suga-T continues to hold down her spot, still carving a historical stamp in music, advocacy and business paving the way. She is also the founder of Sprinkle Me Enterprise, learn more @ www.sprinkleme.biz.

What others have been saying about this course:

this Course helped me a lot

This Course helped me a lot it gave me a lot of good idea's for my business and Career i want my business to be at a Record Label and i want to Be a Rapper / Southern Rapper and an Actor, i want to be a big famous Rapper and Actor

This Course helped me a lot it gave me a lot of good idea's for my business and Career i want my business to be at a Record Label and i want to Be a Rapper / Southern Rapper and an Actor, i want to be a big famous Rapper and Actor

TREAT YOURSELF OR SOMEONE ELSE

Purchase the BOSS Up BAYB Entrepreurship Guide and learn how exploring entrepreneurship can change your life. Receive a free BOSS Up Cardio Motivation Soundtrack by Suga-T when you purchase the book!  fREE SHIPPING INCLUDED Only $17.99 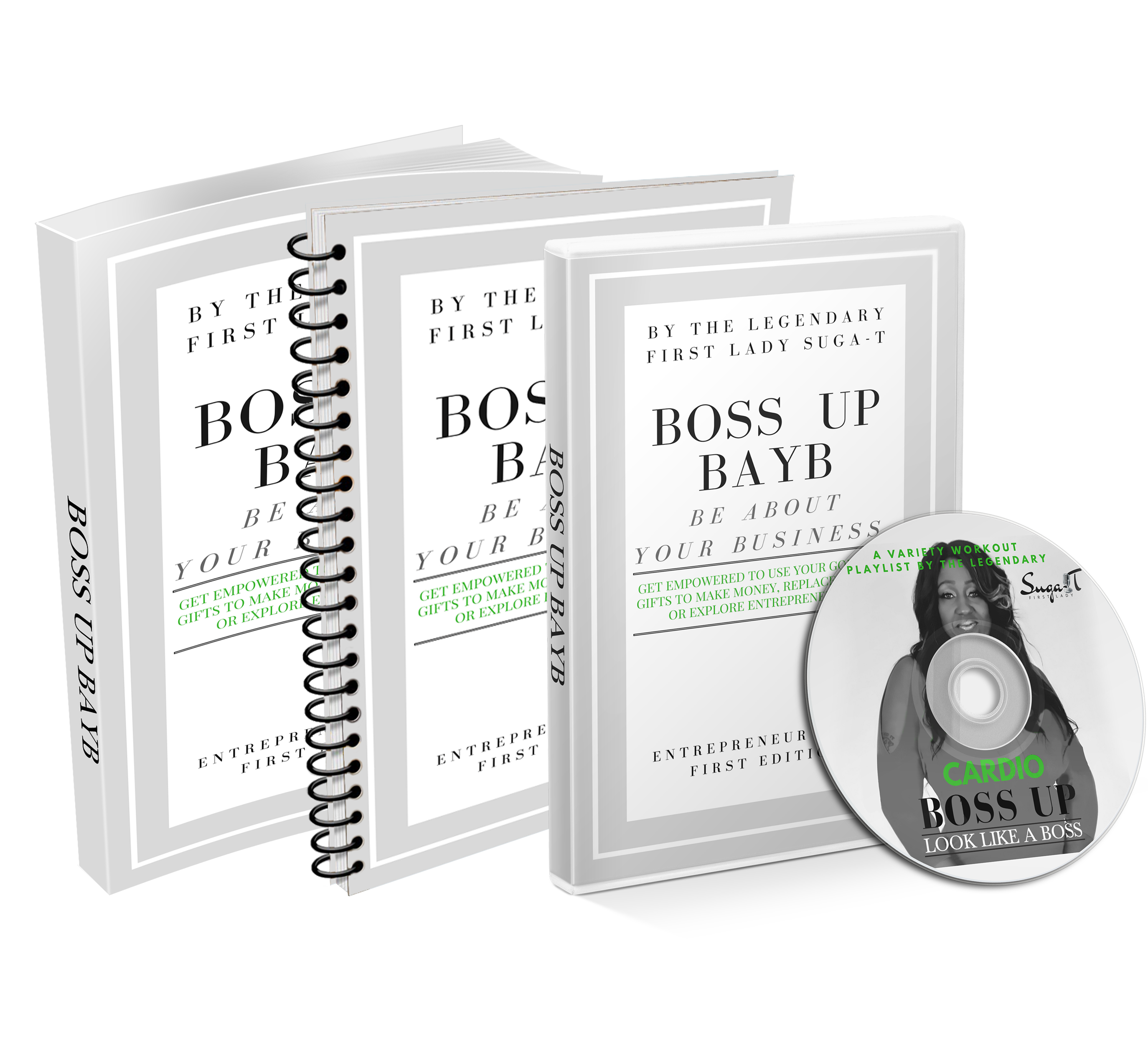 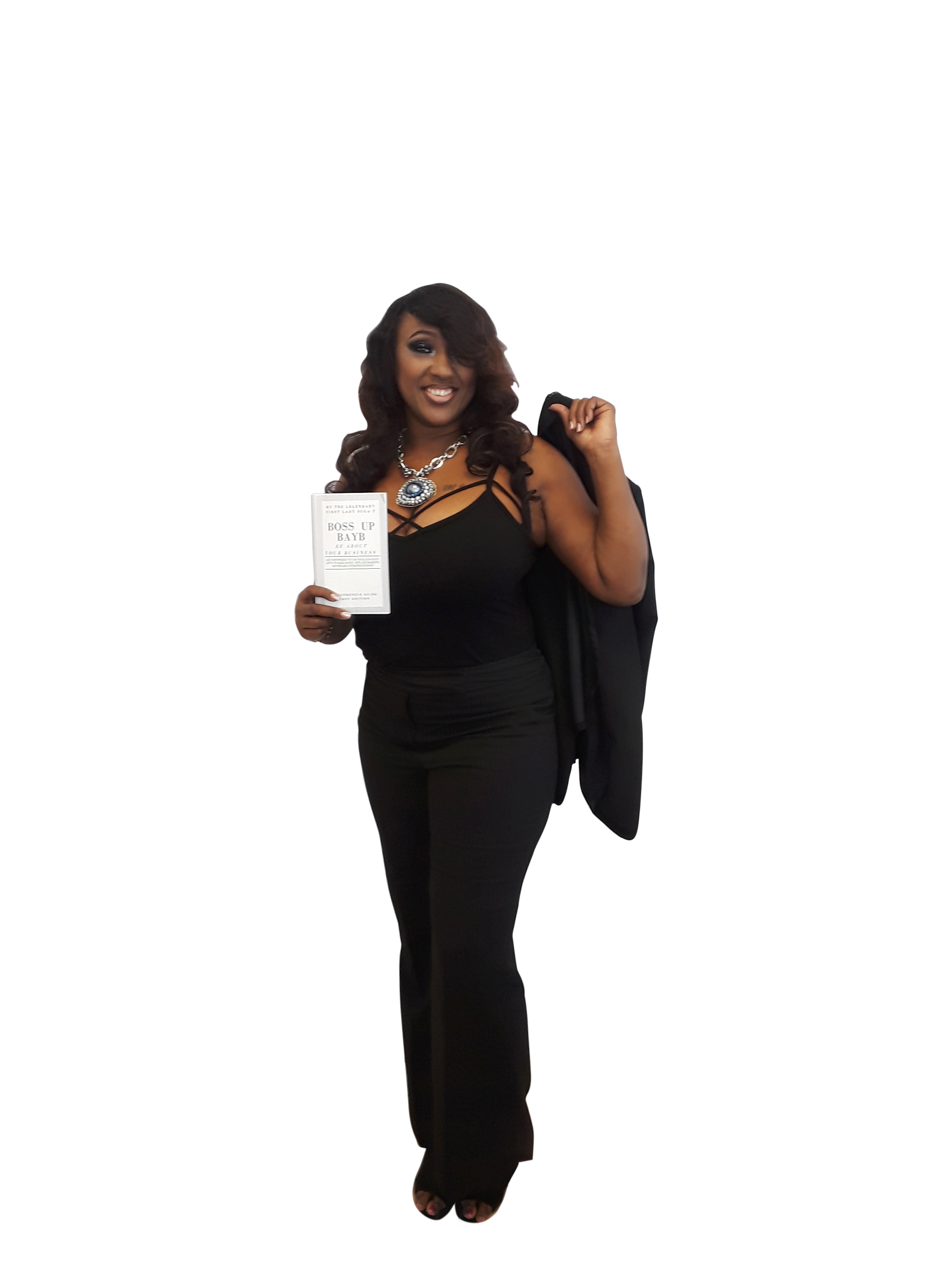 Sign up now!
We suggest moving this party over to a full size window.
You'll enjoy it way more.
Close
Go Fullscreen